Allu Arjun was born in a family of 5 to Allu Aravind and Nirmala in Chennai. He is the 2nd of 3 sons, Venkatesh being the elder one and Sirish being the youngest. He started his career with Gangotri and luck struck him with his second film in the form of Aarya. He never looked back since then and has also created his own fan base down south in Kerala. He is known for his super dancing skills and for his acting as well.
1. Allu Arjun was a gymnast as a child.
2. He enjoys painting
3. He is married to sneha
4. He has a kid, a son

Not available at this moment 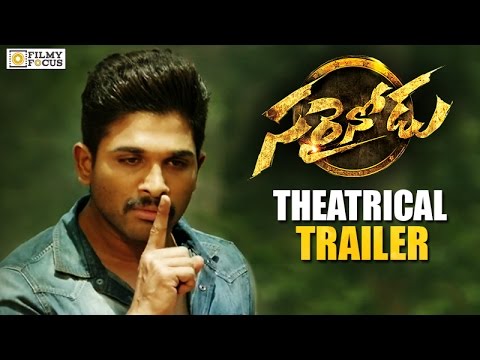 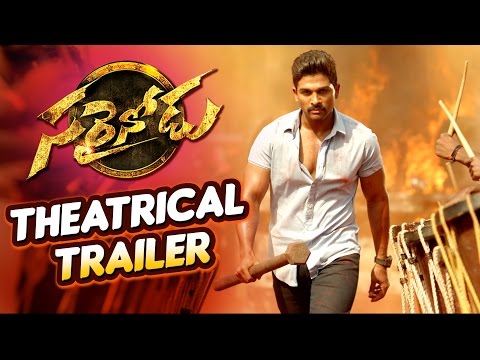