A Aa is about a love story between a rich girl and a not so rich guy which revolves around family emotions. Trivikram Srinivas has directed this family entertainer. 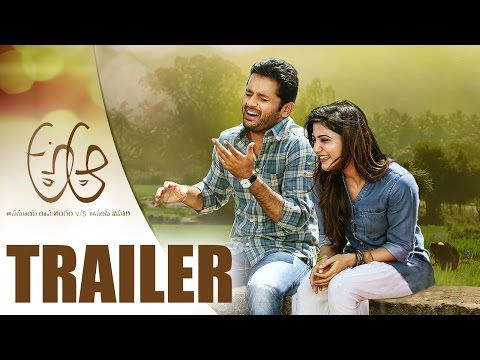 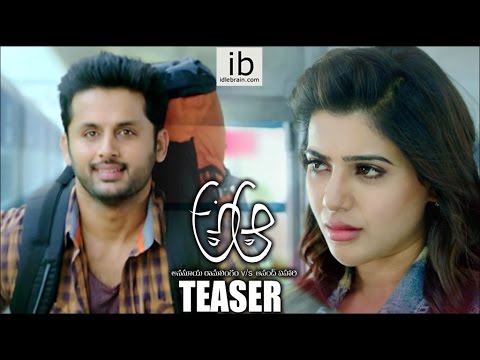