Story of the film revolves around a son who loves his dad so dearly. How he reacts and solves a problem that his dad gets sucked into forms the rest of the story. 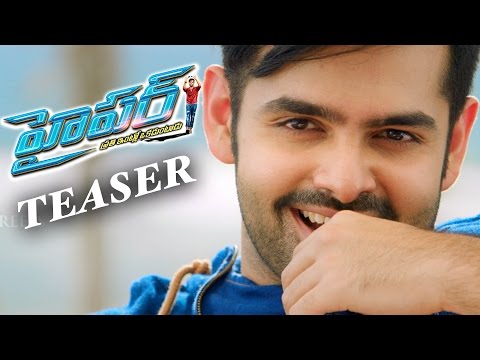